Traditional Legal Model – justice demands the penalty/wages of death and eternal separation from God. It is only satisfied if the guilty person pays that penalty or if someone else pays on his behalf. Justice is retributive.

Biblical Healing Model – justice is doing the right thing which is to restore to a right state, to heal and to save. It is right to treat others as we would wish to be treated, to not hold grudges and to not keep account of sins. Justice is restorative.

Note that this study links to several supporting articles (which open in new browser windows) to avoid this page being too long. For a more complete understanding please read those, preferably as you come to the links for them below.

2.Impartiality; equal distribution of right in expressing opinions; fair representation of facts respecting merit or demerit. In criticisms, narrations, history or discourse, it is a duty to do justice to every man, whether friend or foe.

3. Equity; agreeableness to right; as, he proved the justice of his claim. This should, in strictness, be justness.

1. the quality of being just; righteousness, equitableness, or moral rightness: to uphold the justice of a cause.

2. rightfulness or lawfulness, as of a claim or title; justness of ground or reason: to complain with justice.

4. conformity to this principle, as manifested in conduct; just conduct, dealing, or treatment.

5. the administering of deserved punishment or reward.

In both Webster’s 1828 and a modern dictionary, the definition that equates with punishment is only number 4 or 5. Somehow, and notably in spiritual discussions, justice seems to be equated with penalties, retribution, the punishment of wrongdoing.

The common understanding of words changes over time. Something like the famous words of former U.S. President George W. Bush (after the 9/11 attack) can have a great effect:

“Whether we bring our enemies to justice, or bring justice to our enemies, justice will be done.”

There is no doubt that the intent there was all about retribution.

But does Biblical justice include more than retribution for wrong deeds? Are there even different types of justice? Please read this article describing types of justice (opens in new window) and then return here.

To combine two meanings of the word: is it justice (the right thing to do) to do justice (retributive correction)? That depends upon which law lens you are looking through; which understanding of the God’s law you have. Is God’s law natural – meant to protect us; for our benefit? Or is it God’s set of rules to which He requires strict obedience and must justly punish disobedience? (see “law“)

It helps to understand this to look at the story of The Stoning of David (opens in new window). How did God administer justice to David and what was His goal as He dealt with the serious sins of this “man after God’s own heart”?

As in many cases, it helps to understand a word’s meaning by examining every Biblical use. Let’s take a look at every Biblical use of “justice“ (opens in new window). It seems, from examining those verses, that God’s justice is more concerned about delivering the oppressed and treating people equally than about punishing wrongdoers. In fact, there are no verses using the word “justice” (KJV) which support that justice means to punish sin. The similar term “judgment” will be covered in the definition for that term.

In discussions of God’s character it is often said that “God is love but He is also just.” That saying is found nowhere in the Bible. It does say that God is love and it does say that God is just (Deut 32:4, Isa 45:21). However, combining them with the “but” puts the two in opposition. It suggests the idea that God is love but if you cross Him, watch out – He will change His attitude towards you and show His just side. As I said, the Bible does say God is just, but every use of just or justice reflects a loving action. It will say to show justice to the poor, to widows or the old. Never does it reflect the idea of retribution as many suggest.

More on the Meaning of Justice

Here is a very good article on the meaning of justice.

I believe these two lines from that article very well express true justice from God’s perspective:

“The clear meaning of ‘justice’ is ‘what is right’ or ‘what is normal’ — the way things are supposed to be.”

Another article by guest author David Lorencin explores the connection between justice and wrath.

An Eye for an Eye

Finally, some will want to question how justice fits with the idea of “an eye for an eye” – now that sound like justice!  The question is was Moses giving a law or setting a limit? Understanding that God’s revelation of light is progressive (as we are able to bear it) and that Jesus is the ultimate expression of the character of God let’s see what Jesus said about an eye for an eye. 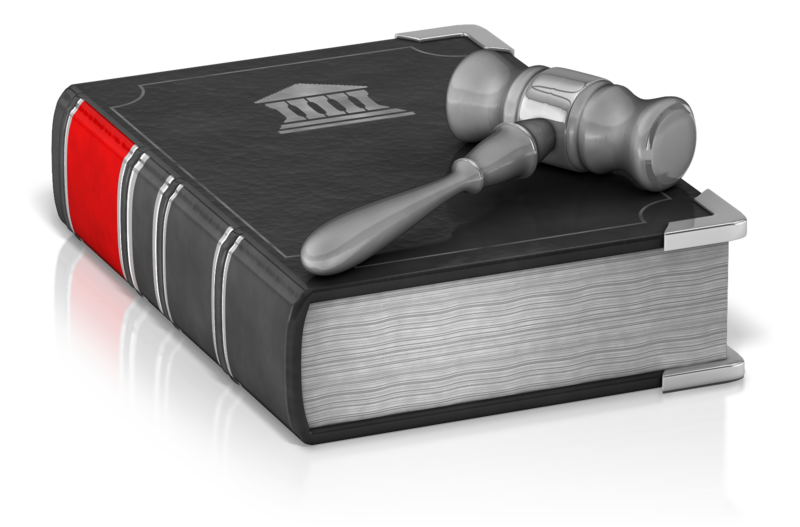 In discussing the war between God and Satan (or good an evil), one writer gave this scenario:

“In the opening of the great controversy, Satan had declared that the law of God could not be obeyed, that justice was inconsistent with mercy, and that, should the law be broken, it would be impossible for the sinner to be pardoned. Every sin must meet its punishment, urged Satan; and if God should remit the punishment of sin, He would not be a God of truth and justice. When men broke the law of God, and defied His will, Satan exulted. It was proved, he declared, that the law could not be obeyed; man could not be forgiven. Because he, after his rebellion, had been banished from heaven, Satan claimed that the human race must be forever shut out from God’s favor. God could not be just, he urged, and yet show mercy to the sinner.” (Ellen G. White, The Desire of Ages, p761)

That attitude (attributed above to Satan) is consistent with what has developed over the centuries in terms of people’s understanding of God’s justice – that sin must be punished or God is not just. That is the basis of man’s justice and the concept adopted by most of Christianity. The question is whether or not it is the same as God’s.

God’s justice in the Traditional Legal Model and the thinking of most Christians is all about payment for sin. Someone has to pay the penalty. You do the crime, you do the time. Such a view diminishes God’s mercy and forgiveness; it makes Him subject to justice itself which must be satisfied.

According to the Biblical Healing Model God’s justice is doing the right thing according to the law of love which is to restore to a right state, to heal and to save. Justice, if it is truly done in love, is first seeking the good of others, it is not about keeping track of wrongs in order to even the score. Justice is restorative but, if it is not able to restore, it simply releases the other to the inevitable results of sin which is death.

« Does God Judge Us or Do We Judge Him? » Types of Justice